News from the RSNA Journal Radiology: Cardiothoracic Imaging MRI Plays A Role in Diagnosis of Cocaine-related Damage to the Heart

OAK BROOK, Ill. — Cardiac MRI has a pivotal role to play in the diagnosis of cocaine-induced cardiovascular diseases, according to an article published in the journal Radiology: Cardiothoracic Imaging..

Cocaine abuse is a significant public health problem around the world. In the European Union alone, prevalence of cocaine consumption was estimated to be around 3.4 million among people ages 15 to 64 years in 2017, and there is evidence that consumption is increasing across every socioeconomic class. The National Survey on Drug Use and Health reported that in 2014 there were an estimated 1.5 million current cocaine users aged 12 or older in the United States. 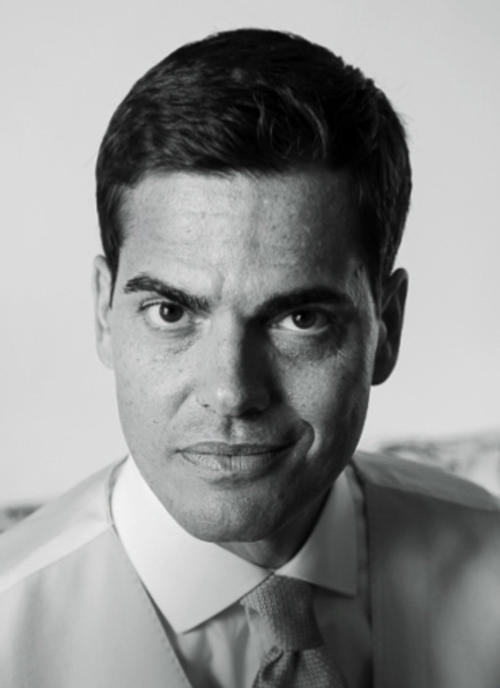 The abuse of cocaine can have particularly devastating effects on the heart. These effects can be both acute, with severe and sudden onset attacks, and chronic, developing and worsening over years. Examples of cocaine's acute effects include heart attacks, and acute myocarditis, or inflammation of the heart muscle. A common chronic effect is cardiomyopathy, a condition in which the heart muscle becomes enlarged, thick or rigid.

Being able to distinguish between these conditions is vital for proper interventions, yet in many cases diagnosis is difficult due to overlapping symptoms. Typically, a thorough diagnostic workup is necessary, featuring clinical history, laboratory tests, an electrocardiogram, or EKG, stress test, non-invasive imaging modalities and coronary angiography.

As a non-invasive imaging method, cardiac MRI is well positioned to be central to the diagnostic workup of cocaine abuse-related heart problems. Its greatest strength, according to study senior author Marco Francone, M.D., Ph.D., from Sapienza University in Rome, is its ability to provide a microscopic view into living tissue, helping clinicians differentiate among a wide spectrum of heart diseases.

"This is a unique feature of cardiac MRI which sets it apart from other imaging modalities and places it in a pivotal role in the management of substance abuse patients and, generally speaking, of structural heart diseases," he said.

Prof. Francone and colleagues recently conducted a review of existing literature on the use of cardiac MRI in cocaine abuse evaluation. The research showed that cardiac MRI can detect cocaine's effects on the cardiovascular system and help differentiate between acute and chronic conditions.

"Cardiac MRI's ability to distinguish between the different cardiac manifestations of cocaine abuse is important because they all have different patterns," Prof. Francone said. "Even though all these pathologies have cocaine abuse as primary cause, the myocardial damage and, therefore, clinical course are completely different, ranging from complete recovery to heart failure."

Cardiac MRI has particularly important diagnostic and prognostic implications for the types of cardiomyopathies that constitute the chronic effects of cocaine abuse. It permits evaluation of ventricular function, a measure of how well the heart is pumping blood to the rest of the body. Assessing ventricular function helps identify different phases of chronic cardiomyopathy. Cardiac MRI can also provide information on the myocardial tissue, allowing for investigation of the underlying causes of suboptimal heart function.

"The real challenge is early diagnosis of cocaine-induced cardiomyopathy and, in particular, its asymptomatic stage," Prof. Francone said. "Early diagnosis can indeed have a significant impact on clinical outcome, preventing evolution to heart failure."

Diagnosis of cocaine-induced changes to the heart should integrate data such as age and gender, clinical assessment and history of drug abuse, and laboratory findings with results from cardiac MRI.