Does radiation risk depend on gender?

The health status of men versus women and boys versus girls can be significantly different by virtue of the differences in their gender. This is true regardless of any exposure to radiation. 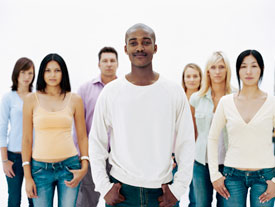 Many studies have found that a number of major illnesses are influenced by gender. The same holds true for the potential risks associated with exposure to x-rays or radiation from radioactive materials (also called ionizing radiation). 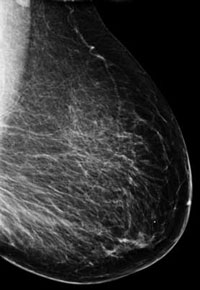 Females have a higher risk of radiation-induced:

For more information about potential cancer from radiation exposure, refer to safety and diagnostic medical radiation.